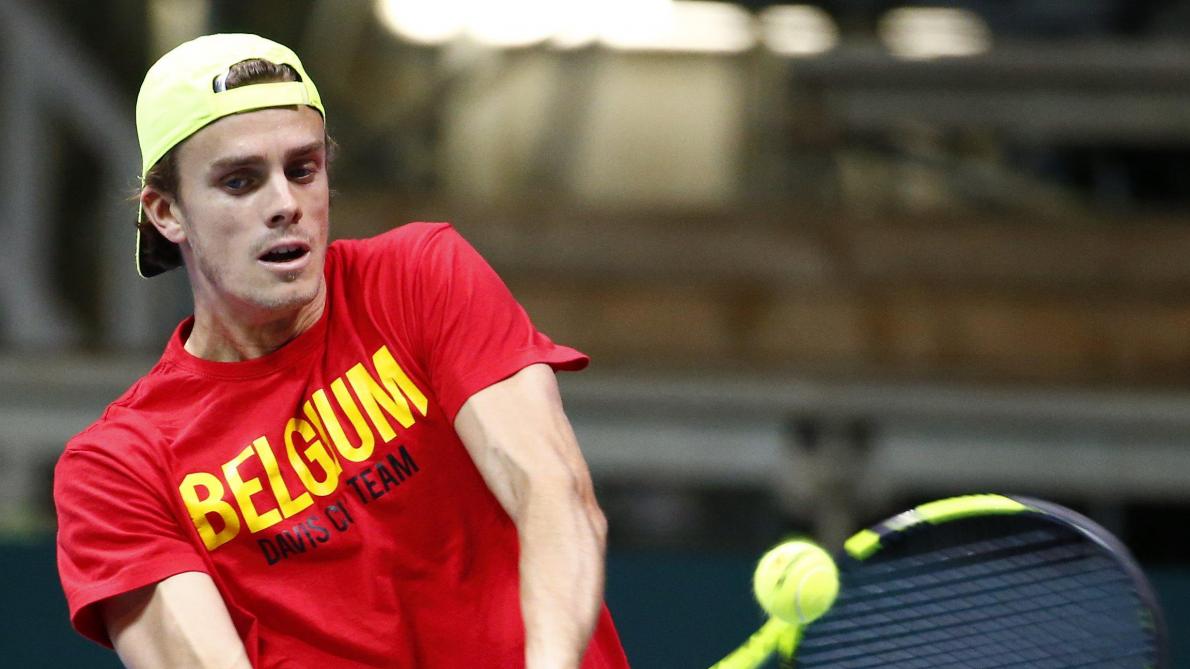 As tension slowly mounts at Roland Garros, an announcement from the International Tennis Integrity Agency (ITIA) has cooled the atmosphere in the Belgian clan.

On learns that three Belgian players or ex-players, namely Romain Barbosa (27 years old, ex-403rd world), Alec Witmeur (31 years old, ex-1039th) and especially Arthur De Greef (29 years old, ex-113th) are suspended provisionally for any activity on official circuits, with immediate effect! We see that they are at the center of a “criminal” investigation launched by the ITIA and that the duration of the suspension will be coordinated with the duration of this investigation, pending its conclusion. It is impossible to know more about the said investigation, in progress, the ITIA authorities sticking to their press release and the players (and their clan) being unreachable this Thursday. Without insinuating anything on this case, and while awaiting the conclusions of the investigation, it is still good to specify that generally the ITIA reveals cases of “crimes” against the integrity of world tennis, such as cases of doping, or more often still, cases of match-fixing, illegal bets or other fraud on the circuit.

Arthur De Greef, who ended his career in January of this year, had passed to the other side of the net by becoming the coach of Ysaline Bonaventure (126th in the world). He should have been, this week in Paris, to supervise his player who was competing in the qualifications for the Roland-Garros tournament. La Stavelotaine preferred to be alone at Auteuil and was eliminated in the first round on Monday.