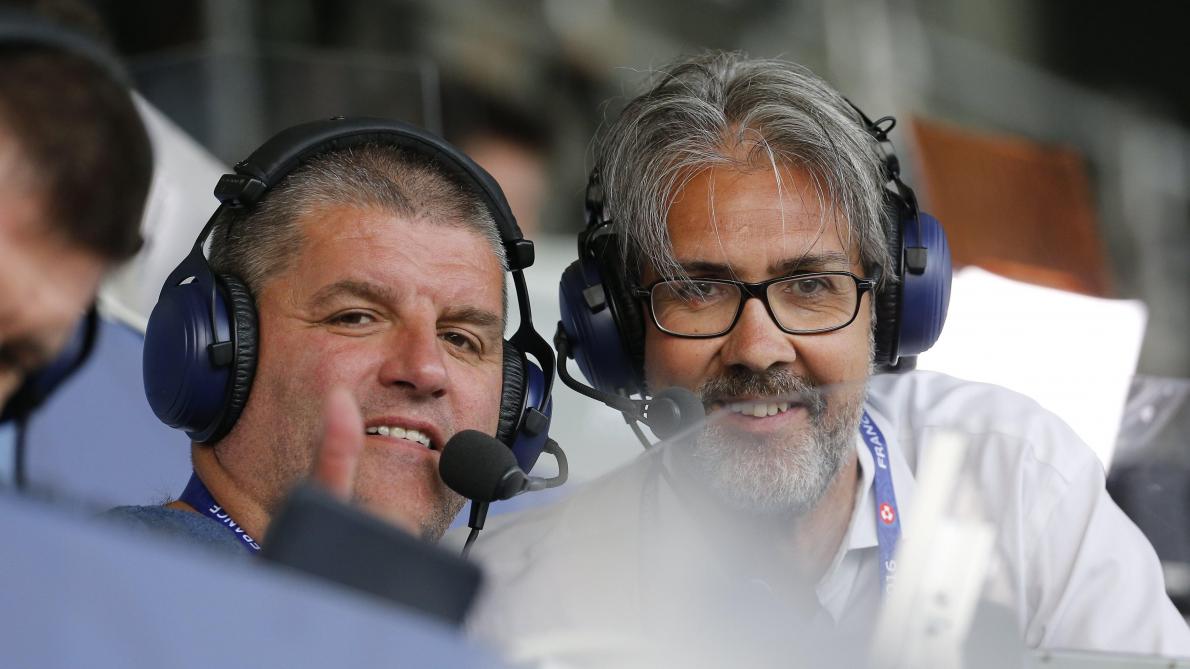 For the first time since 1988, Rodrigo Beenkens will not comment on a match in a major football tournament.

Rodrigo Beenkens does not comment on the Red Devils games this year. For the first time, the sports journalist tackles the subject, he posted a photo on Twitter.

“That strange feeling of watching the start of a big football tournament in your armchair #pourlapremierefoisdepuis1988
#ComeOnBelgium He wrote on Twitter.

Internet users quickly reacted to the sports journalist’s tweet. “Your passion in the comments will be missed Rodrigo”, “Sadness behind the screen here too”, “We will miss you Mr Beenkens! “Sorry but without your comments the game will lose some of its salt for me.” “Or” It’s not the same without you “, we can read on Twitter.

Rodrigo Beenkens has indeed ceded his position as commentator for the Red Devils to Vincent Langendries. And for good reason, the Euro takes place at the same time as the Tour de France. Impossible to reconcile the two, especially as the European Championship takes place in 12 different cities this time. His comments, which have thrilled Belgian viewers during our national team’s matches for the past ten years, already seem to be missed by supporters.