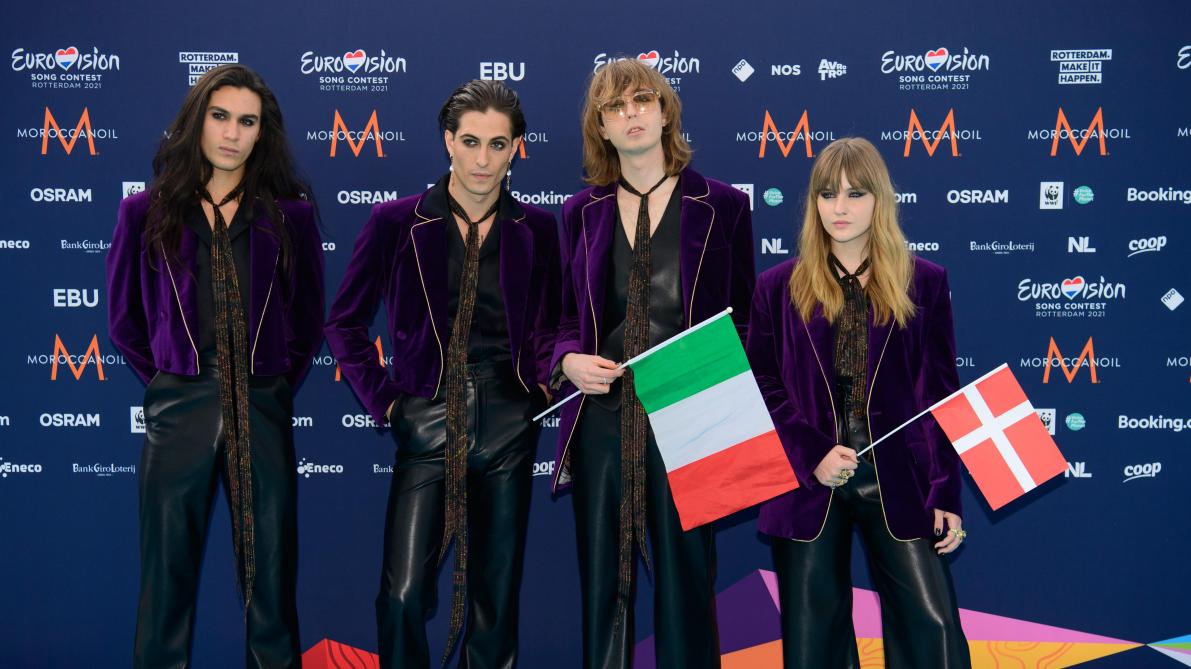 The Eurovision Song Contest, the largest live musical spectacle in the world according to the event’s promoters, drew 183 million viewers and was popular with young people.

The audience rate in the 36 countries which broadcast the final on May 22 in Rotterdam (Netherlands), which crowned the Italian rockers of the Måneskin group, reached 40.5%, i.e. 4 points more than during the previous edition in 2019, said a press release from the European Broadcasting Union, which is organizing the competition. And the progression among young people aged 15 to 24 jumped 7 percentage points to 52.8%.

The event’s Youtube channel recorded 50.6 million unique viewers in 234 countries, 71% of whom were 18-34 years old. ” The immense success of Måneskin and so many other songs this year demonstrates that the impact of the Eurovision Song Contest is stronger than ever, even in its 65th year
Said Martin Osterdahl, the executive supervisor of the event that turned kitsch into art.

The Måneskin group, made up of a girl and three boys, born with the century and bottle-fed with rock-saturated riffs, professes to make something new with old. The title they presented at the Eurovision Song Contest, “Zitti e buoni”, enabled them to win in 2021 the grand prize of the 71st edition of the San Remo Song Festival.

This is Italy’s third victory in this competition which is usually not very popular with artists claiming the influences of “rock bands” at the outset. In their country, the final had its best audience since 2011. In the Netherlands, 78.5% of viewers had their eyes riveted on the show. But that’s far from Iceland, which once again proved its love for this show: 99.9% of Icelandic viewers were tuned into the contest on May 22.

Babylon’s Fall Gets Date and Details of Closed Beta