The Sennheiser Ambeo soundbar is one of the best soundbars today and of course the support of 3D audio formats Dolby Audio, DTS: X and MPEG-H. It is the first manufacturer to add support for the Sony 360 Reality Audio format to its soundbar via a firmware update. 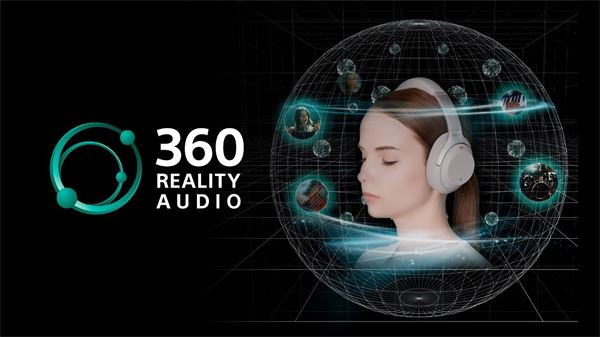 The 360 ​​Reality Audio audio format was introduced by the Japanese Sony in 2019, and although it was the first to offer it in its headphones, Sony recently added wireless speakers (SRS-RA5000 and SRS-RA3000) to its offer. However, the technology is also available to other manufacturers, so 360 Reality Audio could now be offered by Sennheiser at its top sound bar. 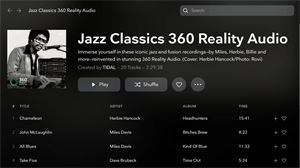 The 360 ​​Reality Audio format is offered by Sony partners, Dezzer and Tidal streaming audio services; streaming takes place via the built-in ChromeCast sudbar. This surround sound format is intended to create a sound space equivalent to listening live to a live concert in a hall or recording studio. Currently, several thousand songs are offered in the 360 ​​Reality Audio format.