BREAKING NEWS: Third homegrown coronavirus variant is found in the U.S. as Illinois researchers say it first emerged in Texas in MAY

Researchers have discovered the third new variant of the coronavirus in the U.S. and say it may be the most easily transmissible one yet.

A team from Southern Illinois University Carbondale traced the earliest appearance of new variant, called 20C-U, to Texas in May 2020.

The variant carries several mutations, including to the spike protein, which the virus uses to enter and infect human cells.

Scientists say the variant has not spread significantly beyond the country’s borders, but that is most highly prevalent in the Upper Midwest.

‘We predict that 20C-US may already be the most dominant variant of SARS-CoV-2 in the U.S.,’ the team wrote in a pre-print article.

‘The ongoing evolution of 20C-US, as well as other dominant region-specific variants emerging around the world, should continue to be monitored with genomic, epidemiologic, and experimental studies to understand viral evolution and predict future outcomes of the pandemic.’

It comes just one day after Ohio researchers announced the first discovery of two homegrown variants – one virtually identical to a variant that emerged in the UK and the other completely unique to the U.S. 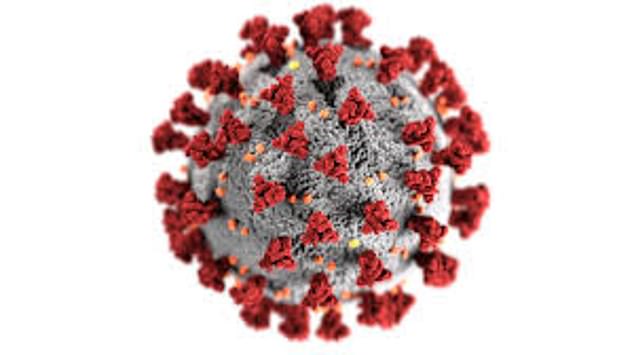 Researchers from from Southern Illinois University Carbondale say the earliest appearance of new variant, called 20C-U, was in Texas in May 2020 and is most highly prevalent in the Upper Midwest

This is a breaking news story and will be updated.