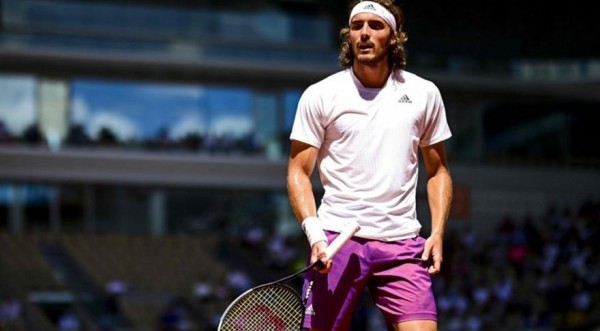 The Greek champion is now at the highest position of his career in the world ranking.

Another pleasant… side effect was the great qualification of Stefanos Tsitsipas in the final of Roland Garros. Apart from the opportunity to claim his first Grand Slam against one of Nadal-Djokovic, the Greek champion also won a place in the world rankings.

So he overtook Dominic Tim and is now at No. 4, which is the top position in his career and can climb another, in case he completes the triumph with a new victory on Sunday.