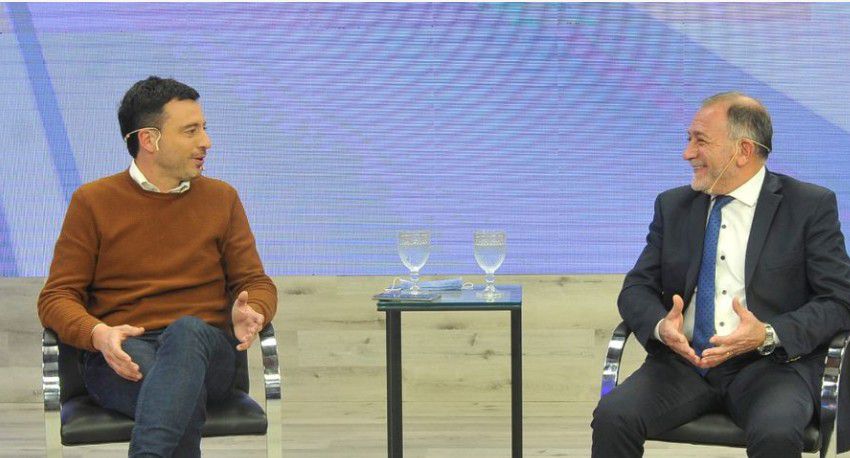 This Tuesday a new Voice and Vote program was broadcast, the political program of La Voz and the winners of the Paso elections last Sunday were invited.

The judge alerted the electorate that after the defeat of the Frente de Todos “Peronism is going to accelerate Cristina’s (Fernández) impunity plan.”

Meanwhile, De Loredo said that now the government will start “a festival of plans” in order to capture votes for the general election in November.

Then it was the turn of the legislator and campaign manager of We do for Córdoba, Oscar González, who analyzed the result of the election of his space and said that it was “more than satisfactory.”

On the other hand, he stated that “the Córdoba model is exportable, Argentina needs it.”

During the program there was time for analysis by journalists Virginia Guevara and Mariano Bergero. Both analyzed the photos left on Sunday’s election day, winners and losers, and how they stand in the face of the general elections in November.

At the end, the traditional Low Word block, the keys to the politics of the week. The praise between Luis Juez and the influencer El Presto, the radicals who left the WhatsApp group and the closing with a full-screen Chumbi cartoon.

We have something to offer you

With your subscription you browse without limits, access exclusive content and much more. You can also add The voice to save in hundreds of stores!